Also included in the ticket price is an Aprilia Flag and commemorative T-Shirt and one lucky Aprilia Fan Stand ticket holder will win a pair of Aprilia Racing VIP Hospitality Passes.

Tickets can be booked here: 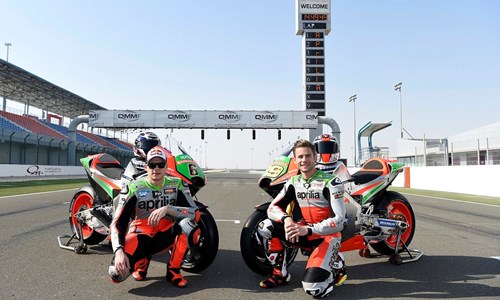